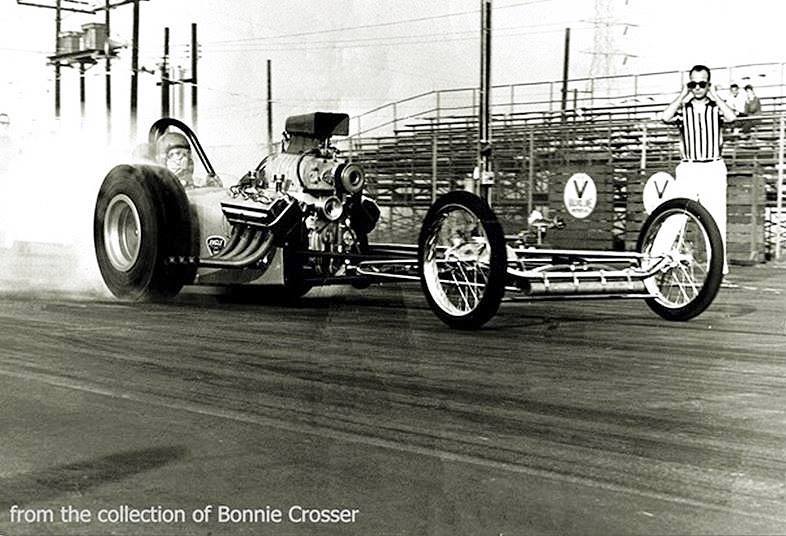 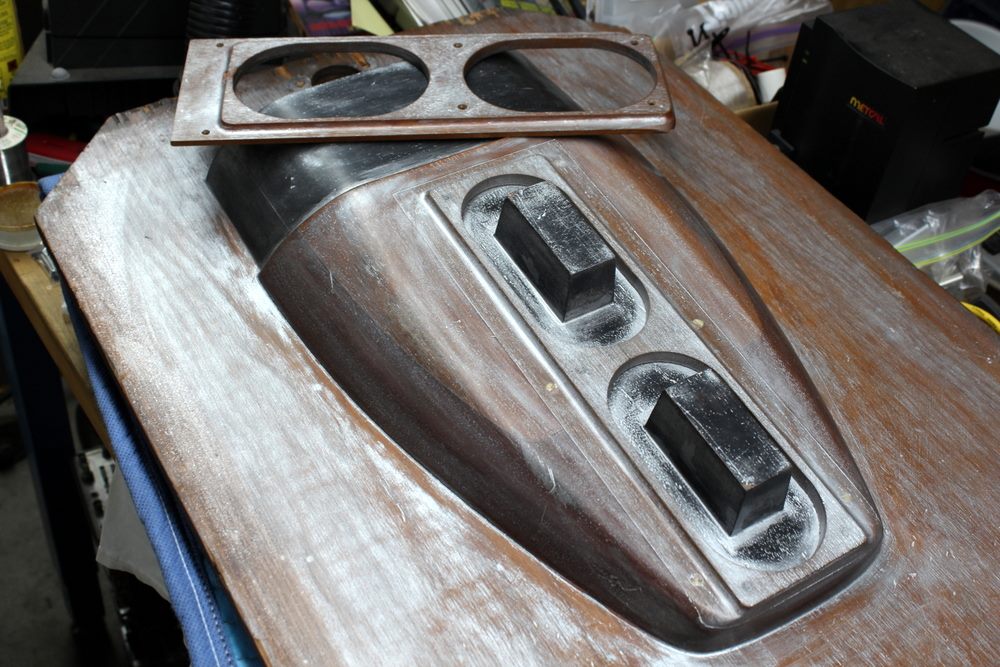 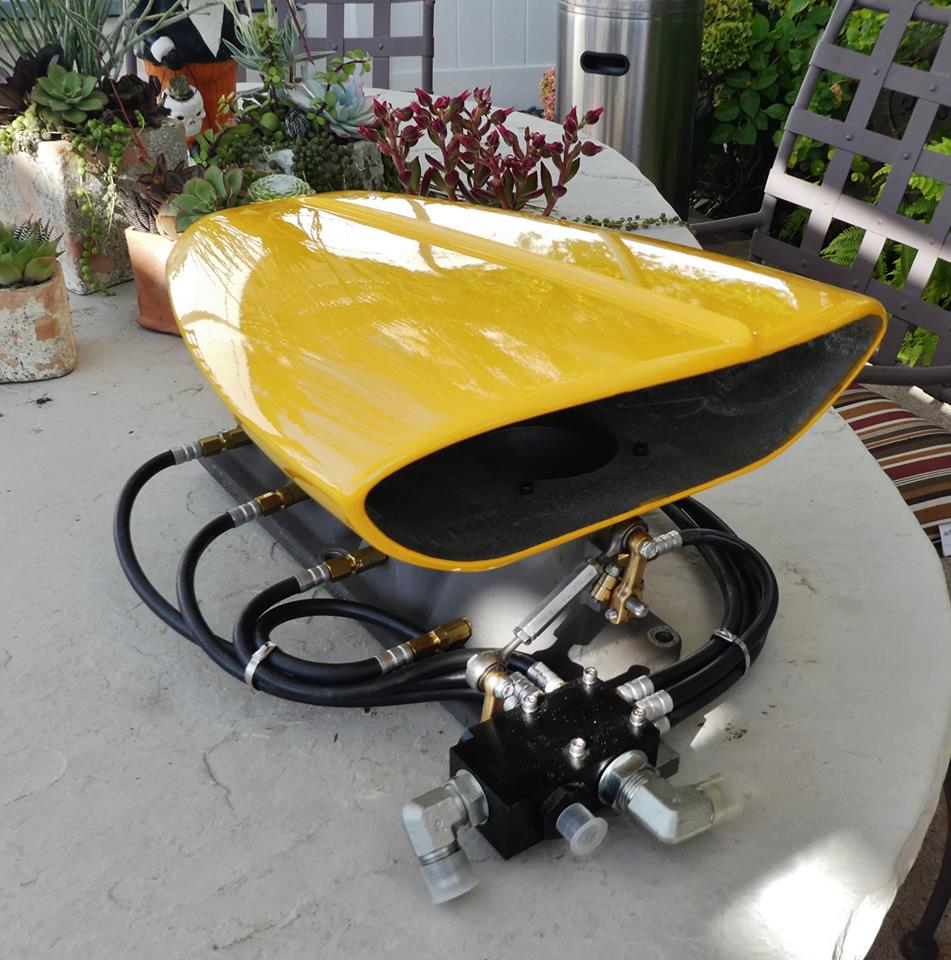 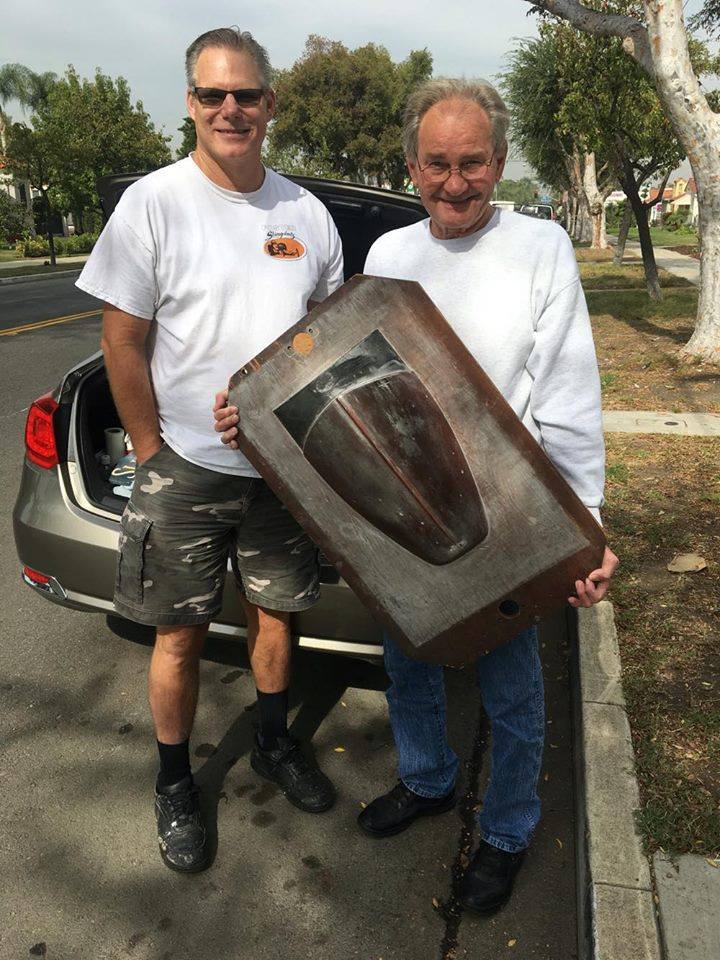 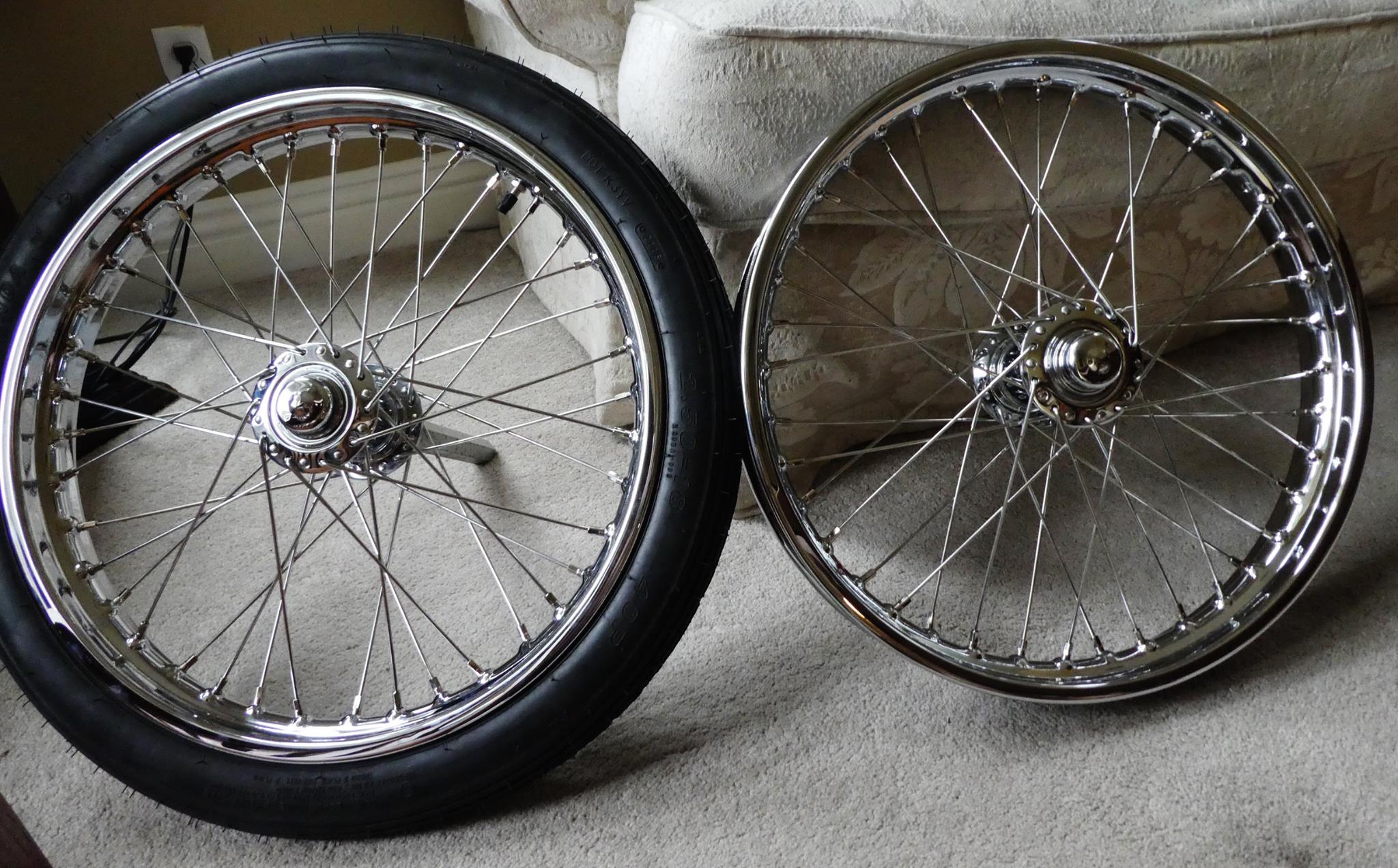 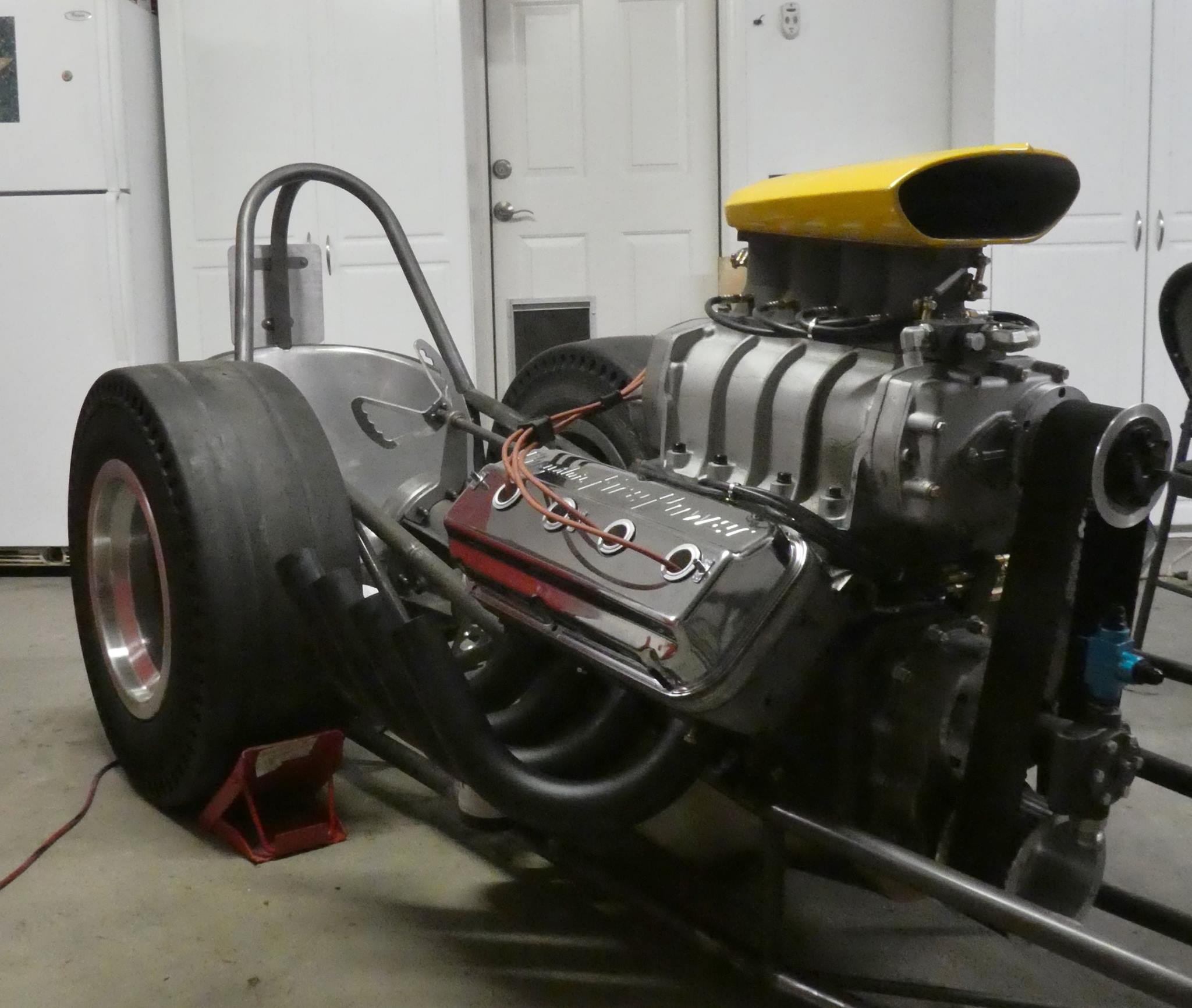 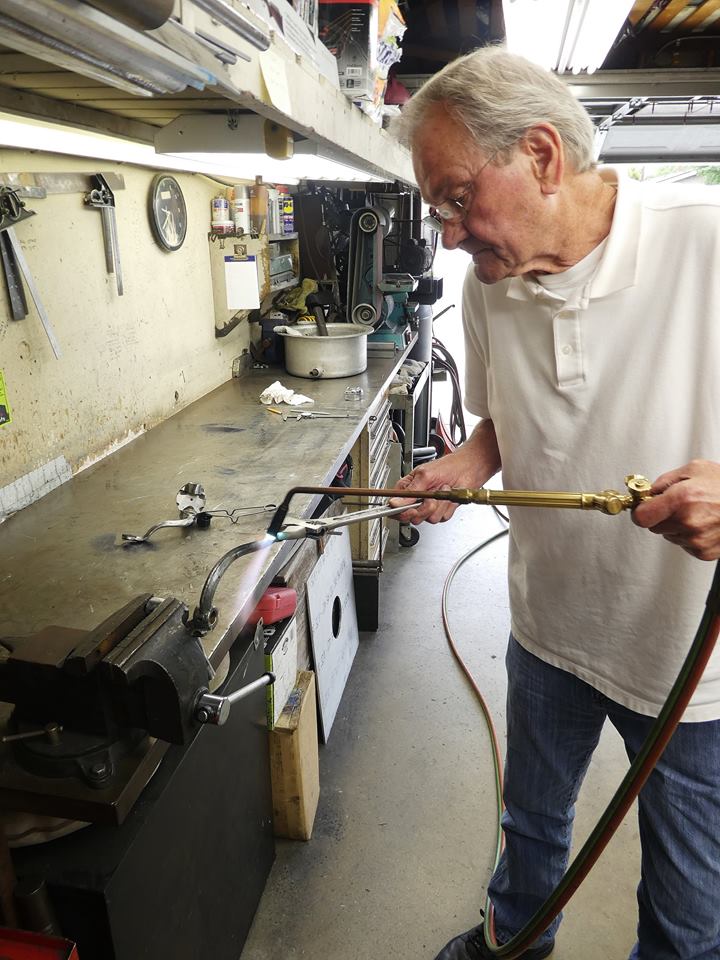 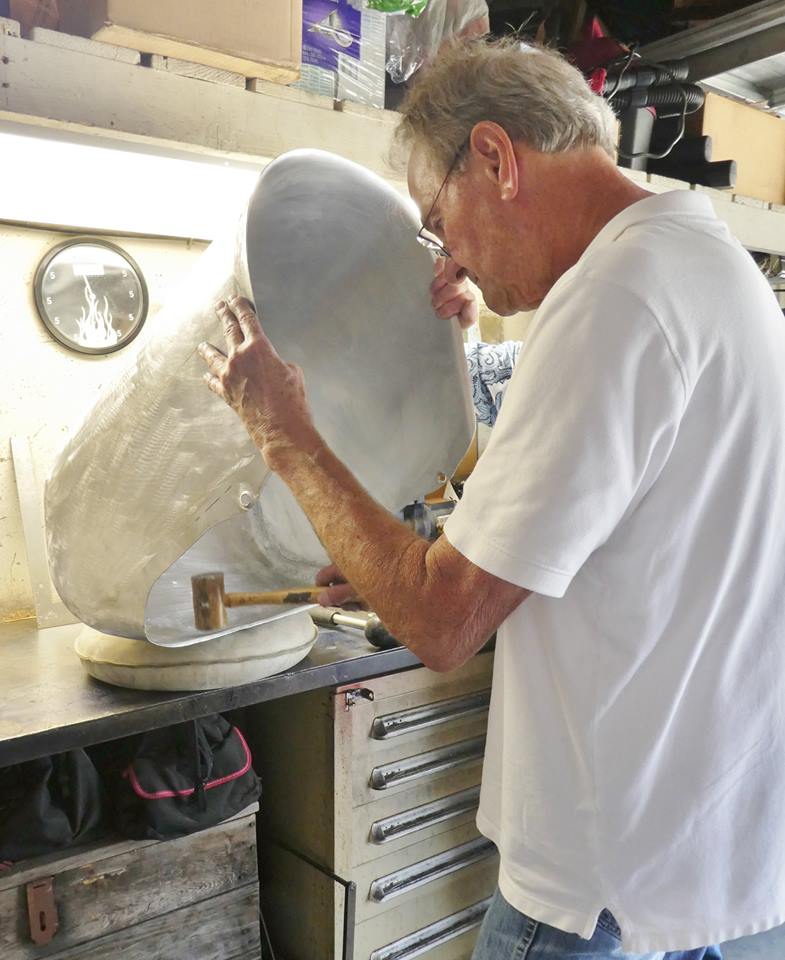 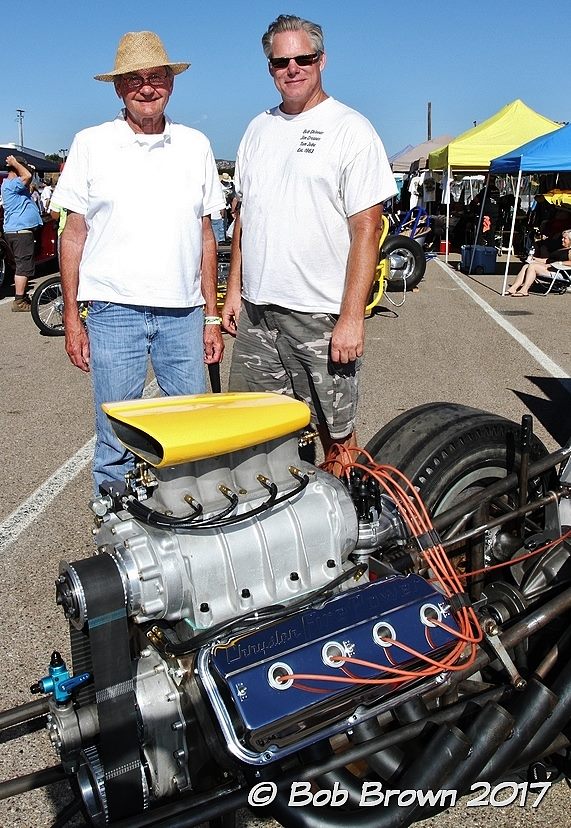 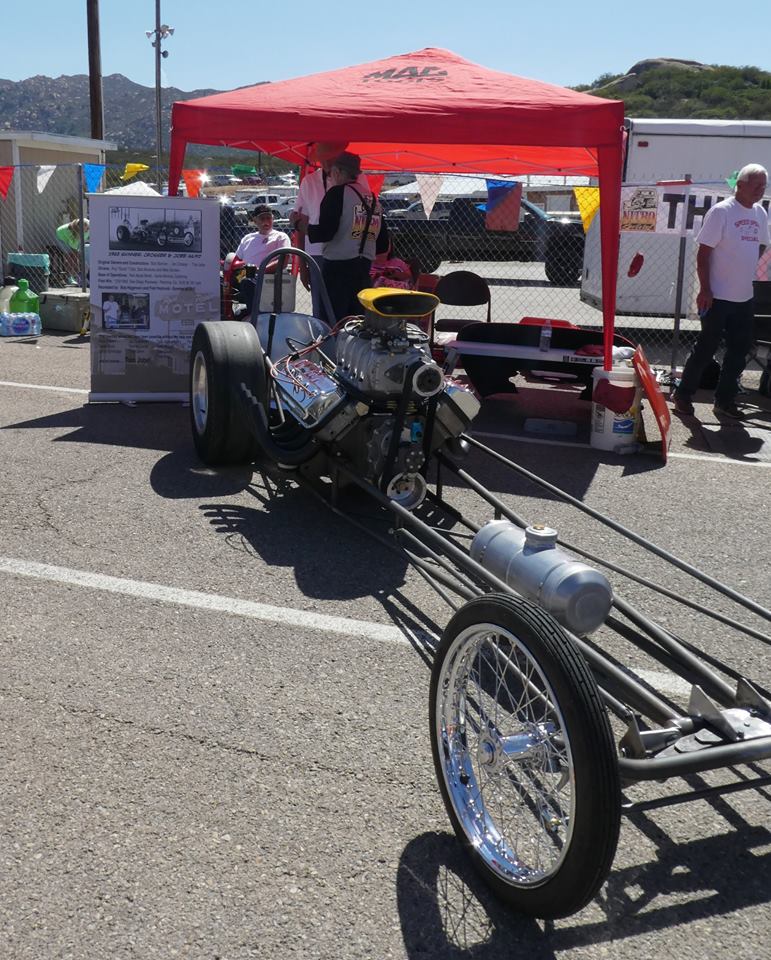 All times are UTC